My Journey To Becoming An Integrative Clinical Nutritionist Wasn’t Direct.

An active runner since college, understanding how food and lifestyle factors impacted my performance had long interested me. However, aside from viewing food as fuel, I never really thought about the functional aspects of food–especially as it relates to “food as medicine.”

Like many things in life, sometimes changes occur because of certain unexpected life events.

In the fall of 2011, my mother underwent neurosurgery; her recovery did not go as planned. Due to complications from the surgery, including impaired swallowing and several other issues requiring round the clock assistance and monitoring, she moved in with me.

Over the next few months, my kitchen became a food science lab where I pieced together foods which were easily swallowed, promoted healing, and addressed her imbalances.

While my husband and I were always “foodies” the experience of caring for my mother expanded my views on food, and I began to see food for its therapeutic qualities.

With a new understanding of food, I was able to incorporate dietary and lifestyle changes to address some of my own personal health issues. And what do you do when you have found out about something really fantastic? You, of course, want to share it! This is why I started my practice. 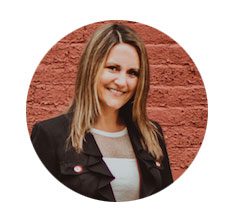 A little more about me...

The health issues I address...

Giving back to the community is something I feel very strongly about-especially as it relates to the opioid epidemic. Over the last four years, I have been fortunate to work with those with substance use disorder in

Hagerstown, Montgomery, Carroll and Frederick counties in partnership with Justice and Recovery Advocates. It is my sincere hope that nutritional therapy will become the standard of care for anyone choosing to recover from their addiction.

An Overview of my Practice

I provide both virtual and in-person appointments that have an integrative and functional approach to healing. Whether it is through nutritional counseling or my lifestyle coaching, everything I do is customized to the person, company or situation. I work with people to achieve sustainable health change through food, lifestyle and behavior modifications. 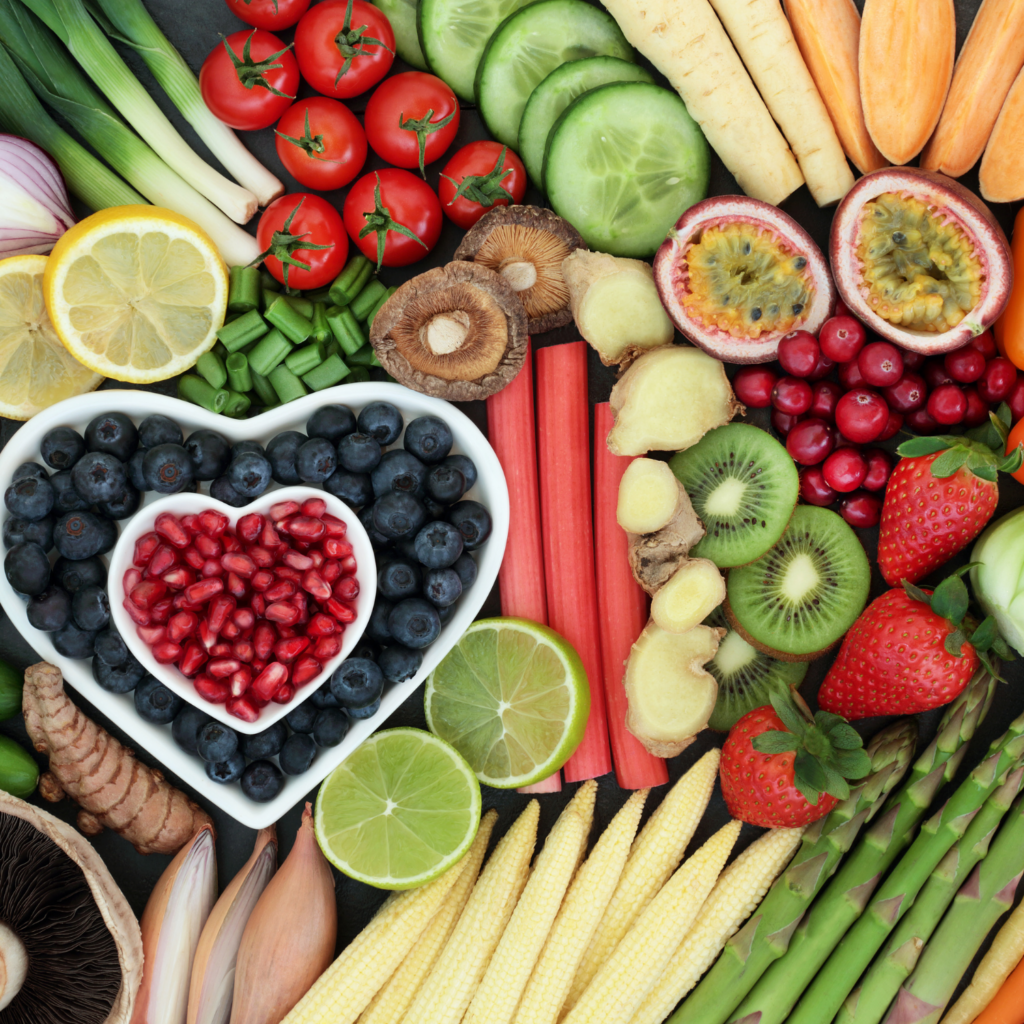